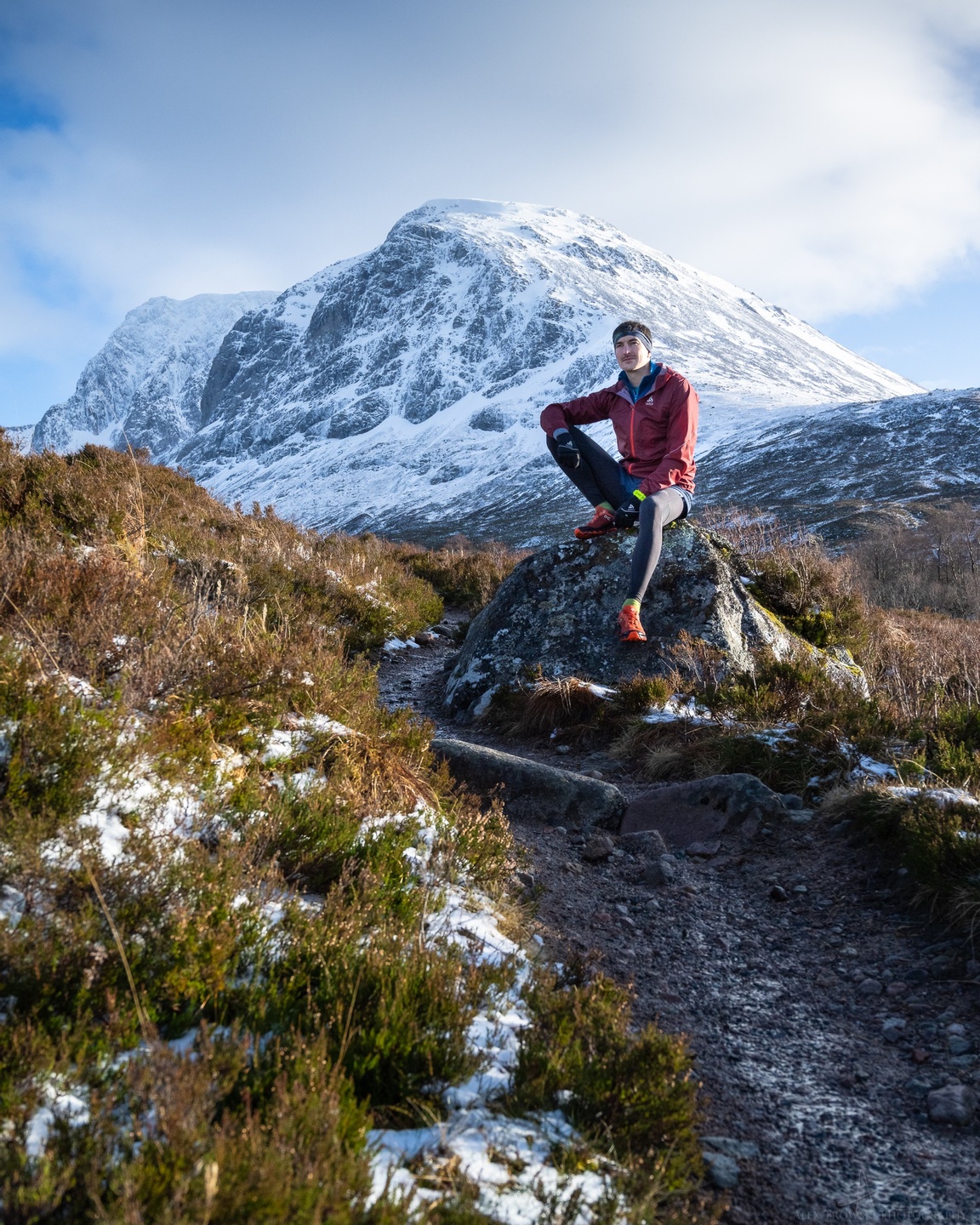 Ben Turner is a Level 4 Personal Trainer and MNU Certified Evidence Based Nutritionist.  Starting out as a chef, then British Army soldier, Ben has progressed as an Army physical training instructor (PTI) and has led climbing and mountaineering expeditions across the globe, including the Himalaya and South Africa.  Now as a nutritionist and personal trainer, Ben is dedicated to changing the way fitness and nutrition is delivered, creating a community of health, rather than a class to turn up and get shouted at!

Ben's single most important lesson gained through his life experiences is that 'exercise should be a celebration of what the body can do'.  With this Ben has learned how to adapt the human body not just to be fit for expeditions, athletic achievements and competitions, but fit for life.

"Exercise should be a celebration of what your body can do"

Ben served in the British Army for 7 years, deployed to Afghanistan, won international military competitions and led mountaineering expeditions to 13 countries around the world.

2018: Run 16 marathons in 16 days in all 16 National Parks throughout the UK (including the London National Park City).

WITH ALL OF THIS EXPERIENCE THERE IS ONE COMMON THEME:

AN UNDERSTANDING OF HOW YOUR BODY MOVES, WHAT FUELS IT AND WHAT DRIVES IT.

This is why INDE-Fit is here for YOU.

Your online membership to a fitter, healthier and stronger version of you.

Join our in-person fitness classes based in the picturesque Shropshire hills and towns.

MOUNTAIN OF THE MONTH

Join our monthly hill and mountain walking club to climb our rocky neighbours.

THE JOURNEY OF 1000 MILES STARTS WITH A SINGLE EMAIL...

What if you never had to worry about how to eat healthier, or how to get fitter?

Look, I know it takes a lot to make the first step, so why not start with a FREE 5 step process to improving your health, fitness and vitality, from the comfort of home?

All you need to do is enter the details below... that's it!

GDPR applied, your details will NEVER be shared outside of INDE-fit, we don't think that's a very honest way to start a relationship with someone... You can opt out at any time, but we hope you never want to!

Take control of your finances with this free 4-step guide.