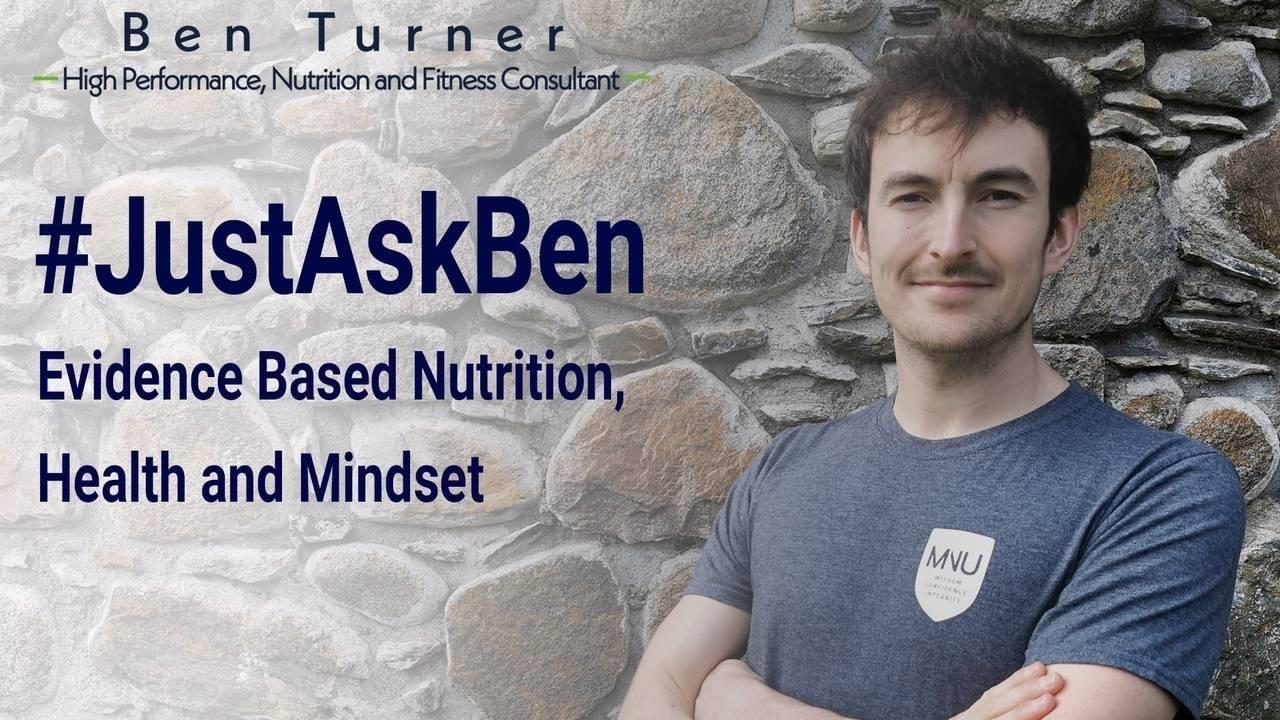 Creatine Supplementation: What do you need to know?

THE JOURNEY OF 1000 MILES STARTS WITH A SINGLE EMAIL...

What if you never had to worry about how to eat healthier, or how to get fitter?

Look, I know it takes a lot to make the first step, so why not start with a FREE 5 step process to improving your health, fitness and vitality, from the comfort of home?

All you need to do is enter the details below... that's it!

GDPR applied, your details will NEVER be shared outside of INDE-fit, we don't think that's a very honest way to start a relationship with someone... You can opt out at any time, but we hope you never want to!

Take control of your finances with this free 4-step guide.